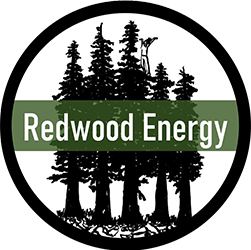 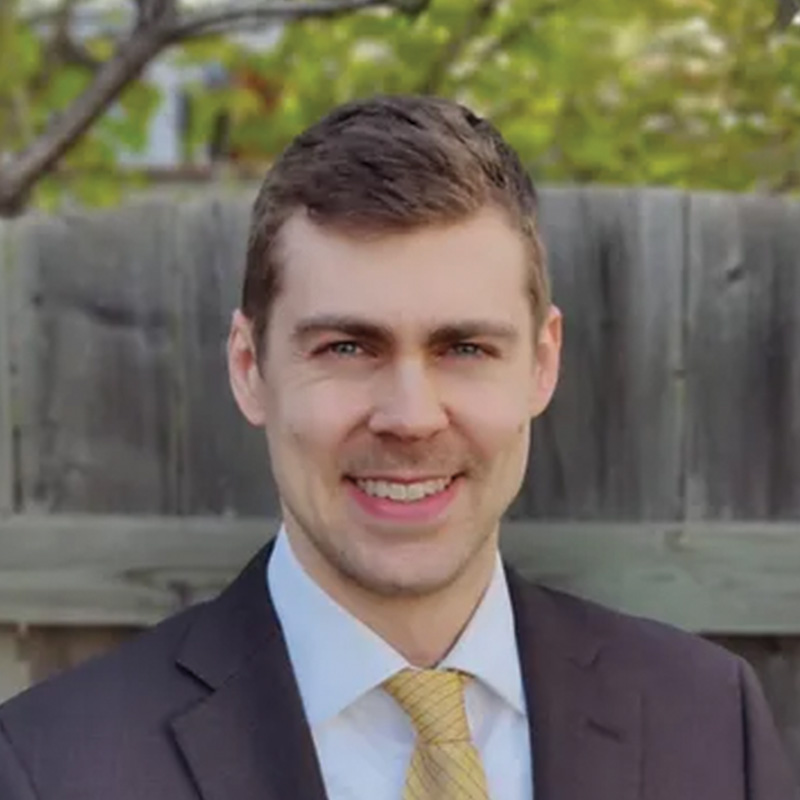 Dave is a project advisor for FNPA, and is the founder of Sustainable Project Partners Consulting Inc., an energy and sustainability consulting firm based in Calgary. He has spent the last 9 years in the renewable energy and energy storage industry, working on residential, commercial, and utility scale projects throughout Canada, the United States, and the Caribbean. As a consultant, he recently led development of 60MW of battery energy storage projects in Alberta, and completed a Smart Grid Study of Canada for a European Federal Government. Prior to starting his company, he worked at Saturn Power Inc. and led development of the Highfield Solar Project, Saskatchewan’s first utility scale solar project. While at Saturn Power, he also developed a portfolio of seven utility scale solar projects in Texas, Bermuda’s largest solar project, and many other utility scale solar projects in North America. He graduated with a degree in Environment & Business from the University of Waterloo’s Faculty of Environment. Dave has given numerous guest lectures to students about sustainable energy at the University of Calgary, Southern Alberta Institute of Technology, and Northern Alberta Institute of Technology. 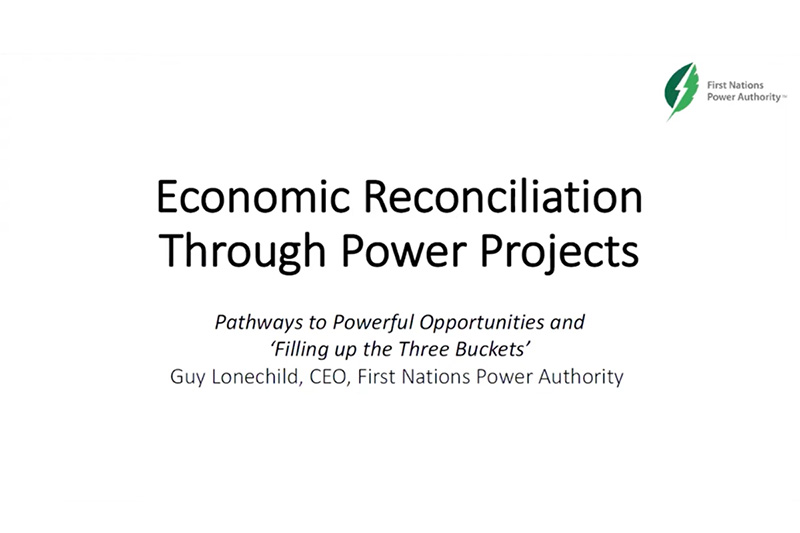